Rod is the former CEO of Waste to Energy Canada (WTEC) a company that deploys a proprietary green technology around the globe. His major responsibilities included the overall management of the firm as well as corporate funding and strategic partnerships. Rod was the former VP of Operations of one of Canada’s largest private health care firms. Prior to joining the LTG he was the President of Uncommon Journeys Ltd. an extremely successful adventure travel company chosen as one of the CTC’s original “Signature Experiences” that was described as “The Best Dog Sledding Outfitter in Canada” by Canada’s national newspaper.

Rod served for over six years as a Director of the Board of the Canadian Tourism Commission, Canada’s Crown Corporation responsible for marketing Canada to the world. Rod was the Chair of the Yukon’s Tourism Industry Association for five years, a Director of the Wilderness Tourism Association and sat on the Board of the Yukon’s Senior Marketing Committee for several years as well. Over a period of ten years he was an instructor, climbing and whitewater coordinator and branch manager for the Canadian Outward Bound School. He graduated magna cum laude from Concordia University in Montreal with a Bachelor of Arts. During this period he was awarded several academic scholarships as well as a Convocation Medal in recognition of his service to the community. In his spare time, he has climbed on the highest mountain in the Western Hemisphere, canoed down one of the longest Barrenland rivers in the world, pulled a pulk on skis on the Greenlandic Icecap, and kayaked the equatorial rivers of Costa Rica. 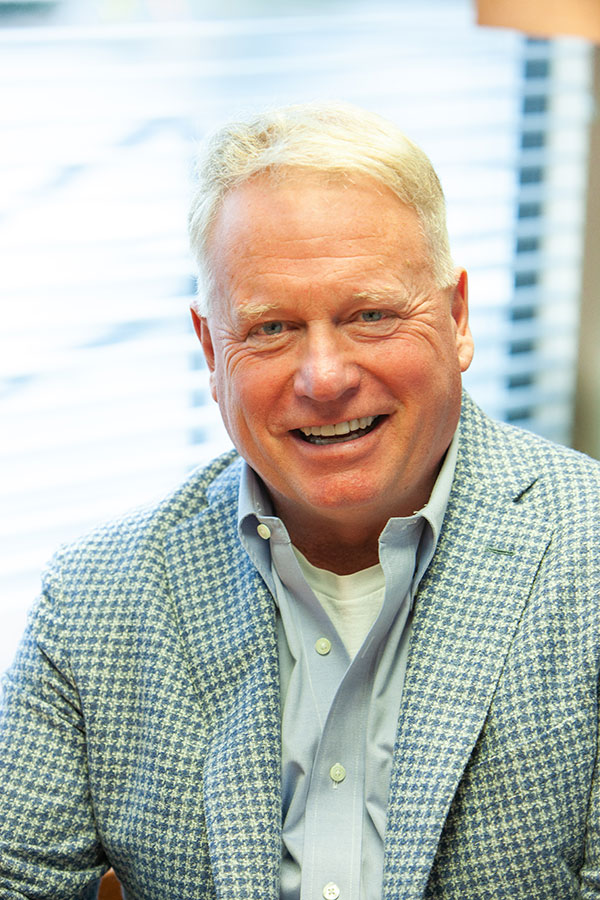 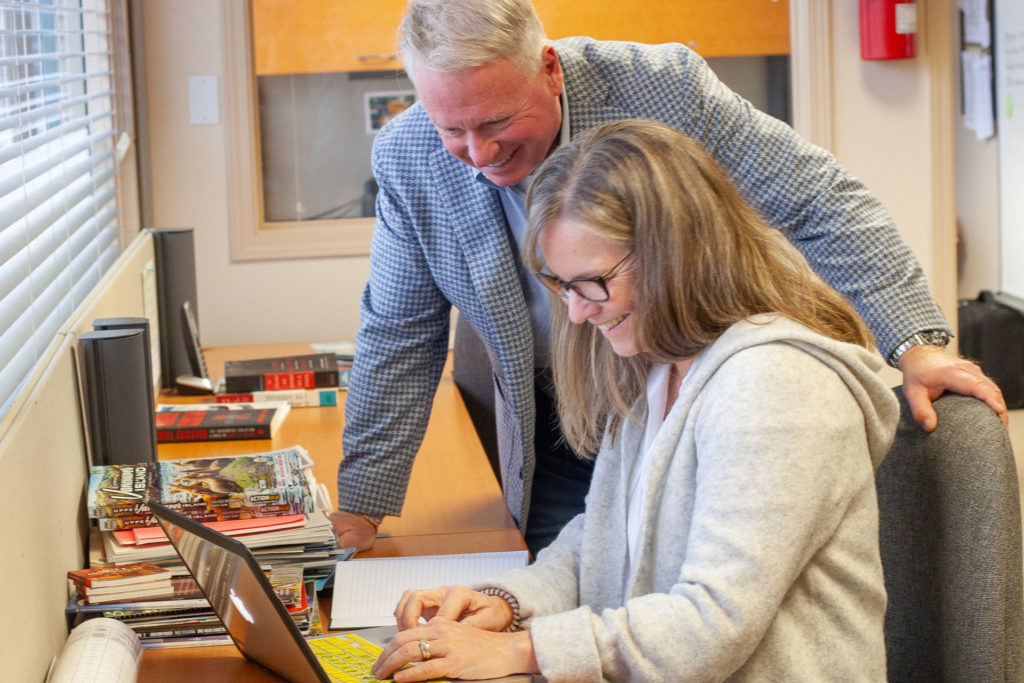 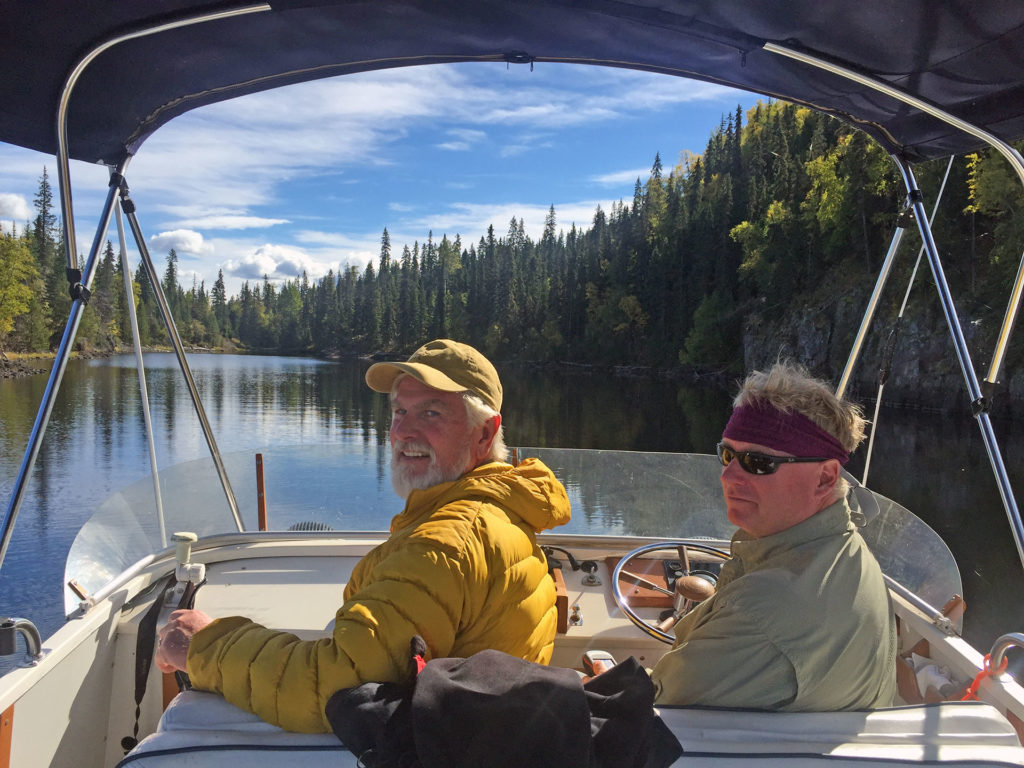 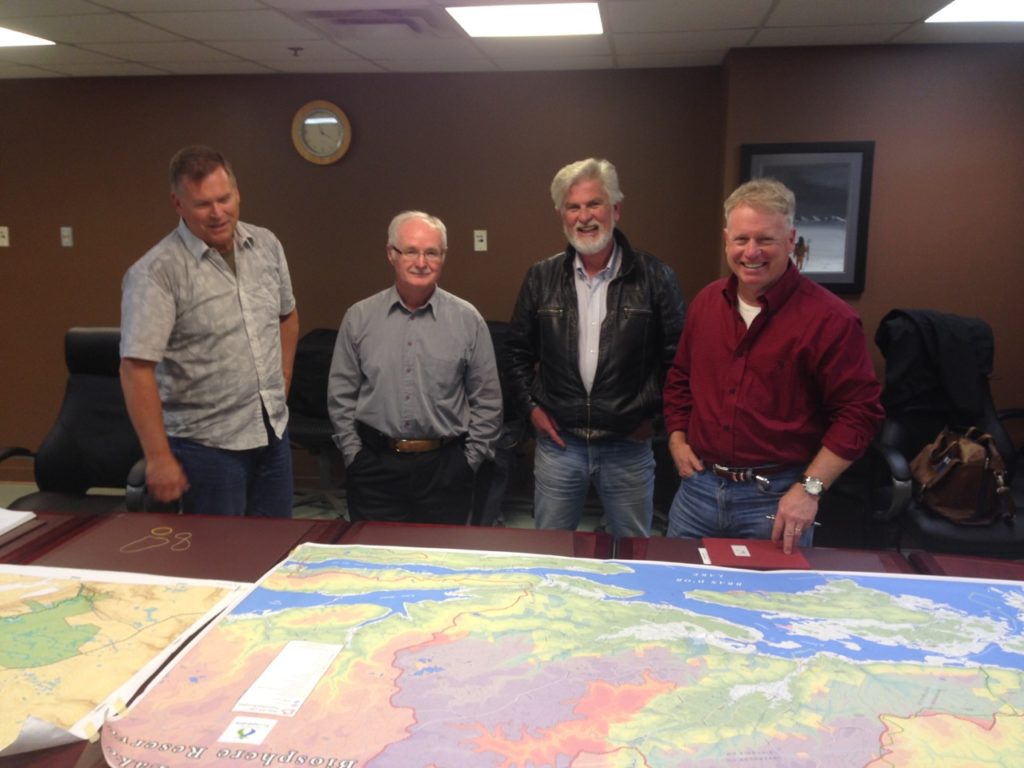 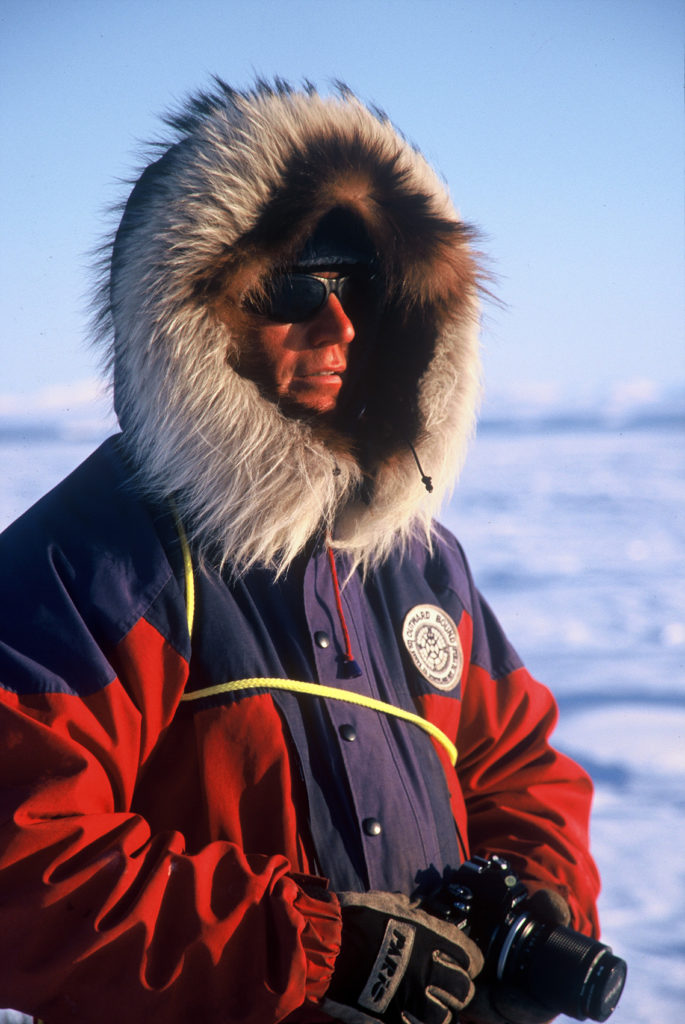 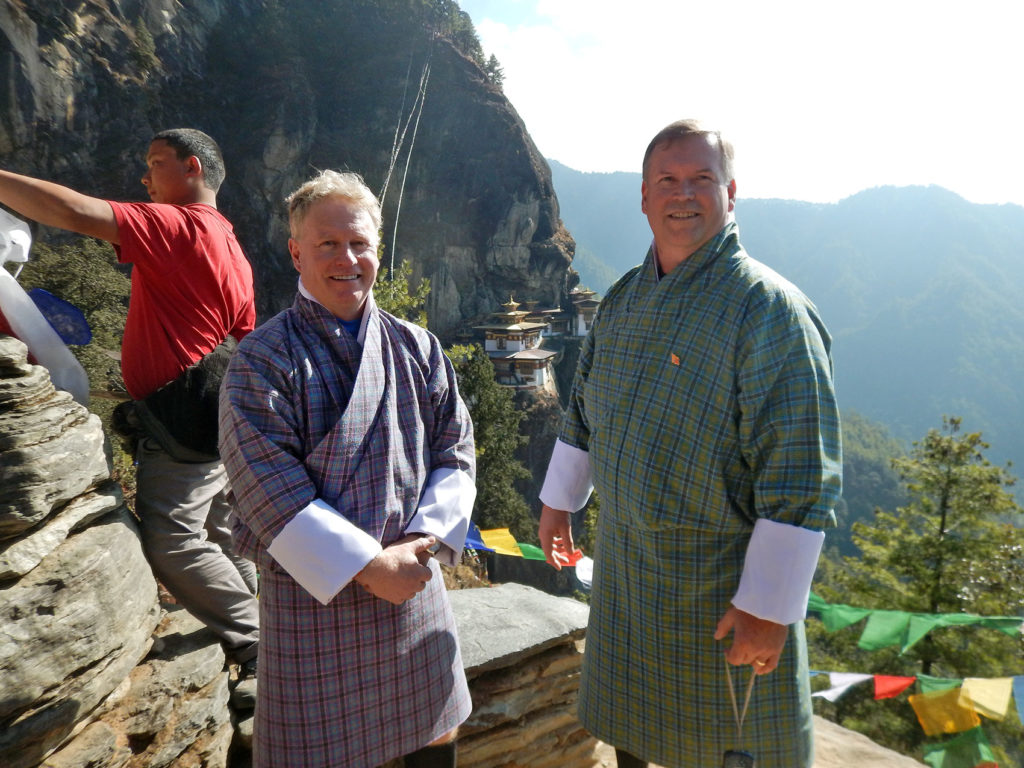 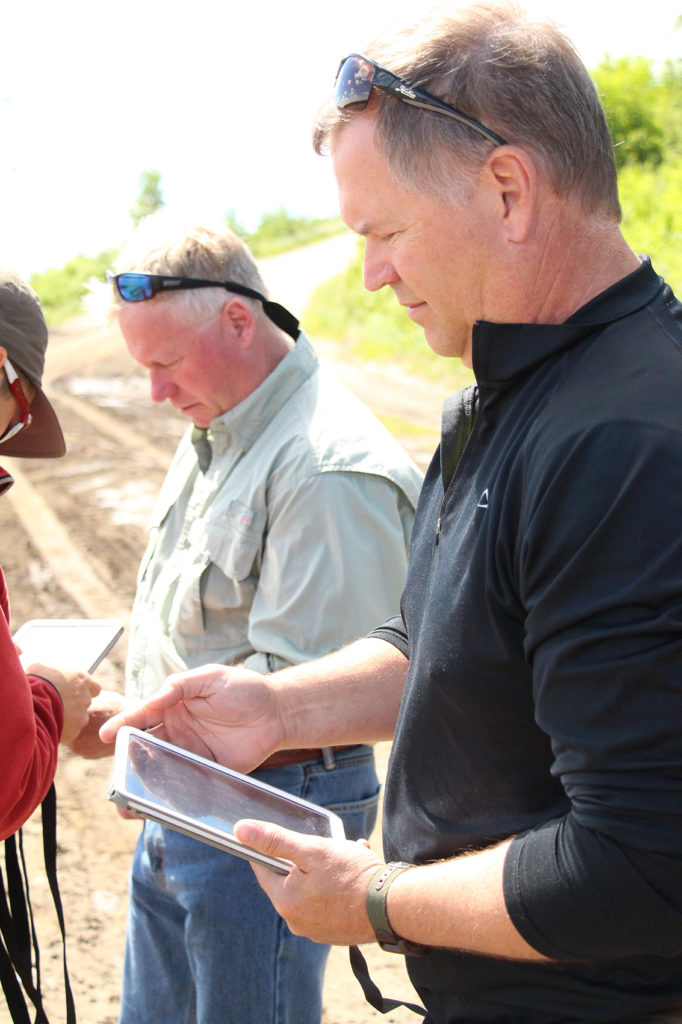 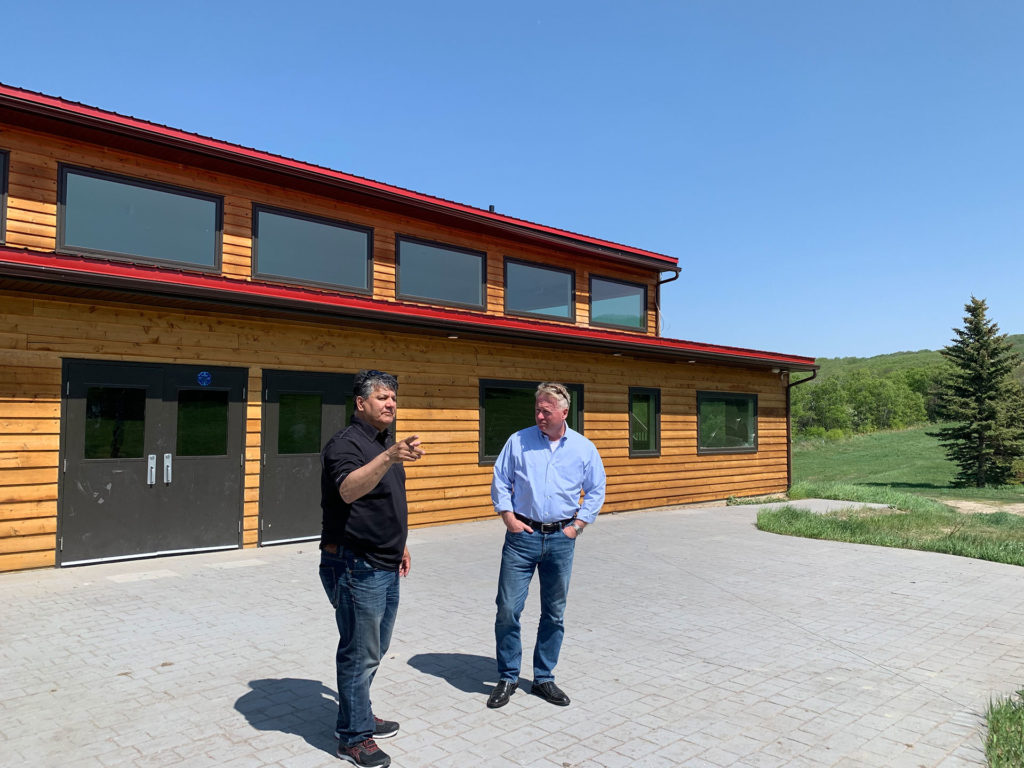