Mr. Keith Henry is a Métis person that was born in Thompson, Manitoba and raised in Prince Albert, Saskatchewan.

Mr. Henry began his career in 1995 with teaching positions and has become well known for his strategic administrative and negotiations skills. Since 1998 Mr. Henry has led numerous provincial, federal and industry negotiations on a variety of issues. He has been personally responsible for financial administration of several Indigenous non-profits and has a proven track record of success.

Mr. Henry was recognized as one of Canada’s 150 Ambassadors in 2017 to celebrate Canada’s 150th anniversary. Mr. Henry was awarded an Honorary Doctor of Laws, honoris causa from the University of Guelph in 2020.

Mr. Henry dedicates time in the Indigenous community and is the elected President of the BC Metis Federation since 2011. 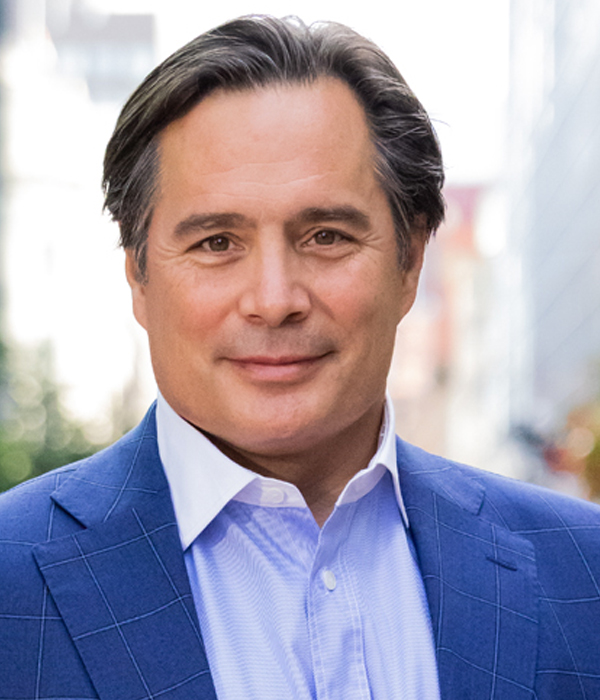