Prior to engagement with indigenous first nations, Thomas began his professional career as a teacher/educator working in Saskatchewan, Dubai and Kuwait. He holds a Bachelor of Education degree from the University of Regina.

Outside of his professional endeavours, Thomas is a passionate outdoorsman where you’ll be sure to find him fishing all year round, especially during the winter, even though his kids are often far more successful in landing a big catch. He also hunts for select game of which he produces sought-after custom jerky products sold locally in Saskatchewan. Thomas is also active in his community by volunteering his time including Canadian Blood Service, Canadian Transplant Organization, Canadian Cancer Society and the Heart and Stroke and Foundation of Canada as well as serving as a board member of the Saskatchewan Junior Hockey League. 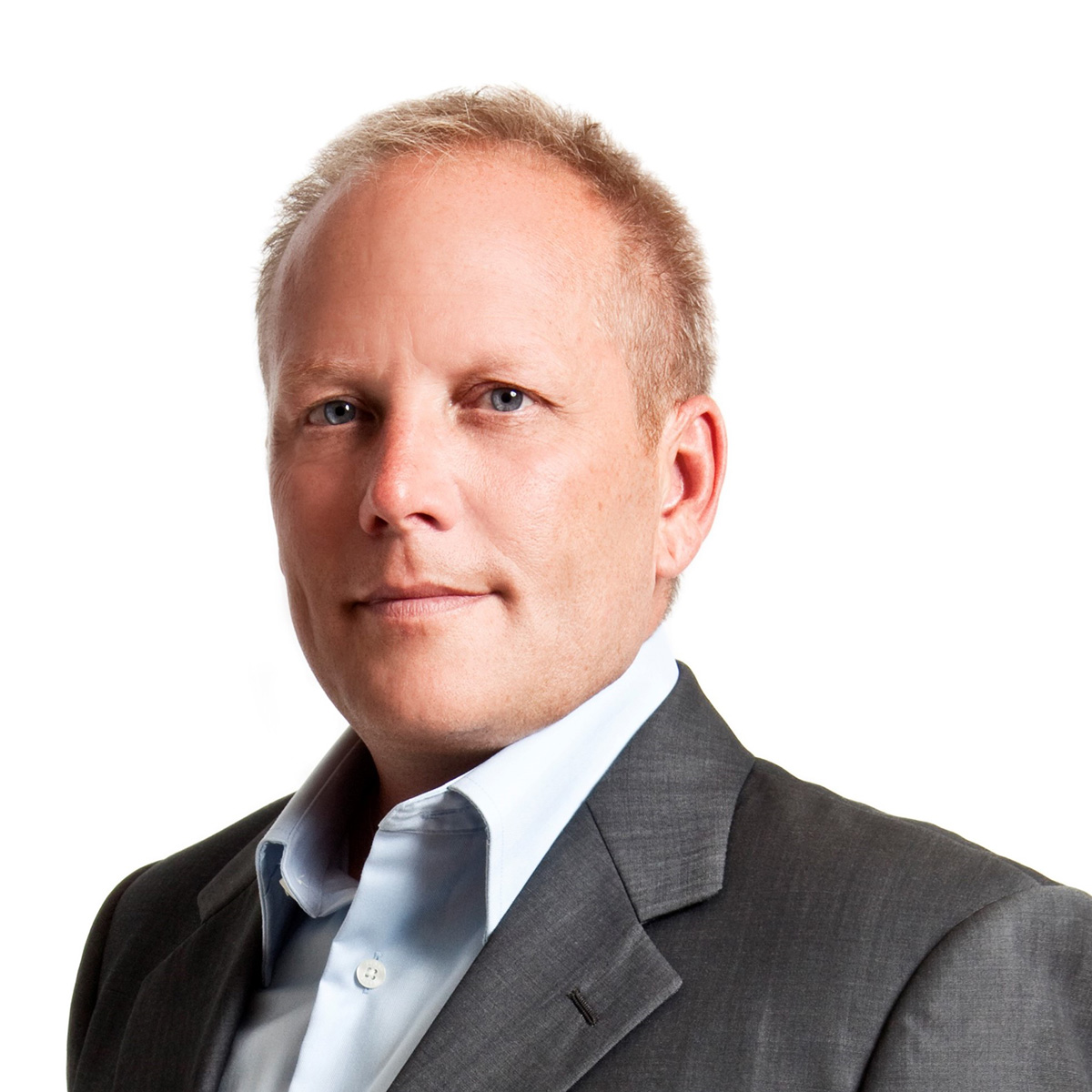