Patrick is currently serving as a Special Advisor to the President of Vancouver Island University and is the Chief Executive Officer of Advanced Professional Training Centre, where he applies decades of leadership experience in diplomacy, program and policy development, mentorship and Indigenous affairs.

From 2014 to 2018, he served as the Executive Director for McGill University’s Institute for the Study of International Development, where he ran executive training programs, built strategic partnerships with key institutions including government departments, UN Agencies, the World Bank, and the Inter-American Development Bank, and supported the Institute’s research programmes in collaboration with leading global think tanks, universities, foundations, NGO’s and the private sector.

Prior to McGill, Mr. Brennan served as the Manager of Multilateral Relations in the Intergovernmental and International Relations Directorate of the Department of Aboriginal Affairs and Northern Development Canada. During his time at the Department, Mr. Brennan assisted with Canada’s endorsement of the United Nations Declaration on the Rights of Indigenous Peoples, initiated research for the examination of programming and policy approaches taken by other countries in the area of Aboriginal affairs, supported Canada’s work in the area of the Post 2015 United Nations Development Agenda, and contributed to Canada’s Strategy for Engagement in the Americas.

Mr. Brennan has also worked at the Department of Canadian Heritage on initiatives ranging from multiculturalism and citizen engagement to public service renewal and the establishment of a forum for the promotion and advancement of policy development within the department. 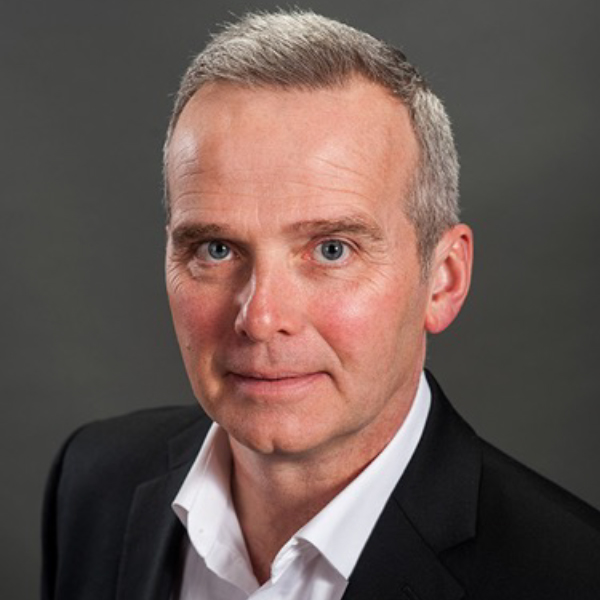