Brad works with both Avalanche Canada and the Canadian Avalanche Association. He is the current chair of the InfoEx Advisory Committee, the source for avalanche, snowpack and other information that is critical to providing accurate avalanche forecasting for public, governments and industry in Canada.

He is the Executive Director of the Backcountry Lodges of BC Association, a position he has held for 11 years. As well as working with all levels of government, this position includes oversight of the BLBCA marketing program and coordination with other industry associations and regulatory agencies.

Brad spent 5 years as a faculty member in the Faculty of Adventure, Culinary and Tourism at Thompson Rivers University. He owned, operated and guided ski guests at Golden Alpine Holidays, a group of 3 backcountry Lodges for over 25 years. He also managed the Alpine Club of Canada’s General Mountaineering Camp from 1985 – 2008. Brad owns and operates Colwest Alpine Adventures, offering mountaineering camps in remote settings, avalanche skills training and ski touring/mountaineering adventures. 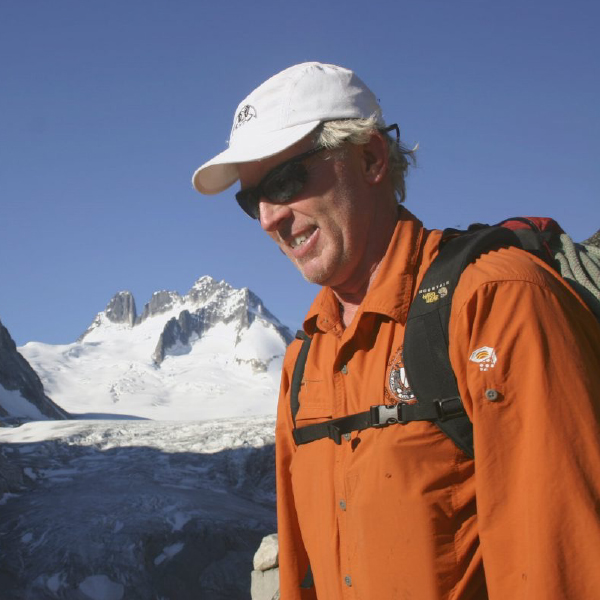